After the perfect storm 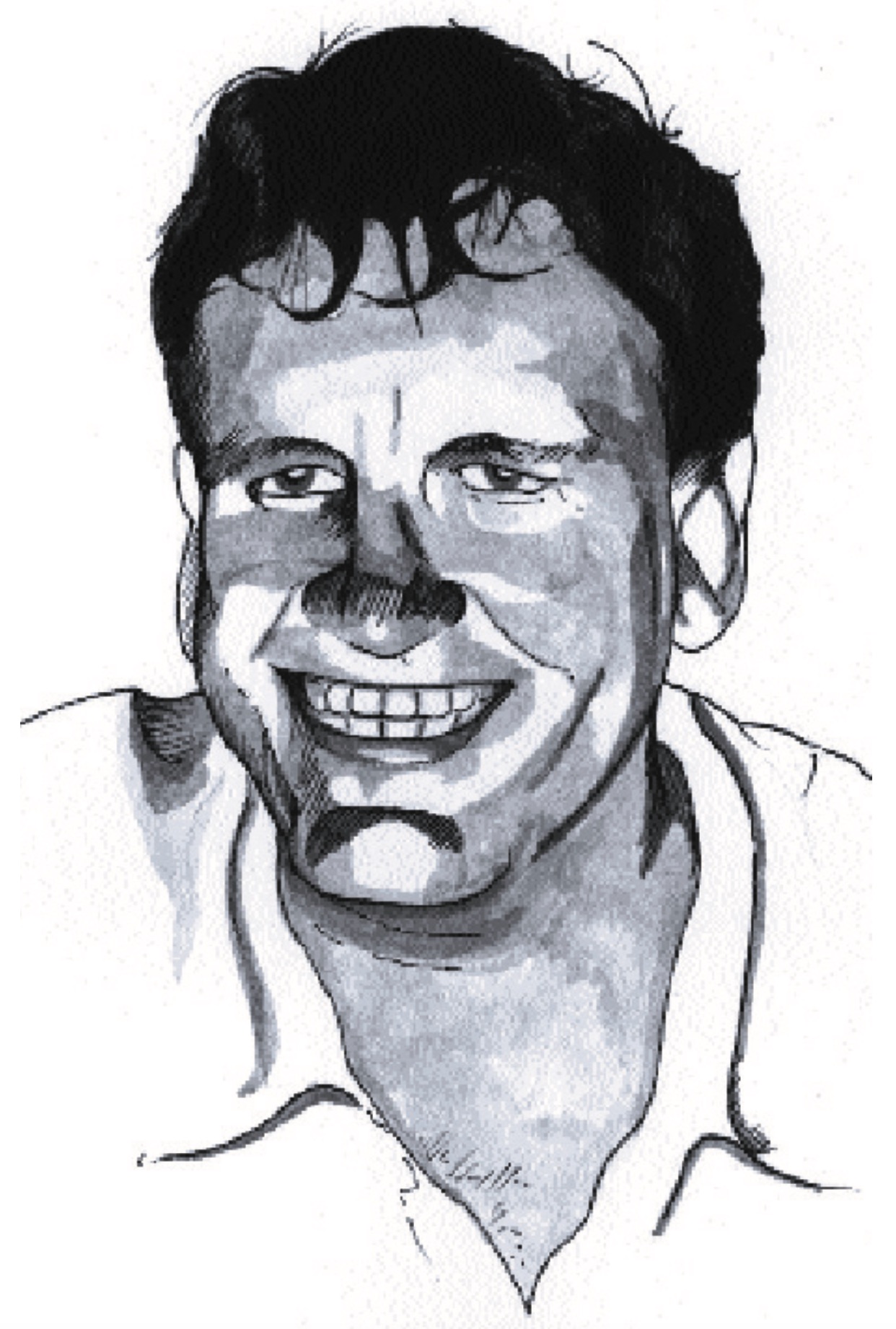 We are all energy experts. Social media is flushed daily with opinions on how to mitigate the energy crisis that has been percolating since the pandemic and escalating since Russia’s invasion of Ukraine six months ago. Climate sceptics have blamed the phase-out of coal, the lack of investment in fracking and nuclear, and the ‘blinkered’ drive to achieve net-zero for surging energy prices, while climate activists have blamed under-investment in renewable energy. Ironically, neither is right or wrong in its assessment.

Short to medium-term solutions put forward to date include re-nationalising the energy industry, imposing price caps and, where caps are already in place, freezing the caps, and reforming electricity pricing by decoupling electricity prices from gas. Longer- term solutions are less ambiguous; increase domestic energy production and diversity to remove import dependence and reduce the risk of supply insecurity.

Before discussing potential remedies, we must assess whether the energy market is broken. As the adage goes: if it isn’t broken don’t fix it. In economic terms, market failure is a situation defined by an inefficient distribution of goods and services in the free market. If this definition is strictly applied, and inefficiency is not confused with affordability, then the energy market has not failed as the merit order ensures that power plants are designated to deliver power with the aim of economically optimising the electricity supply with the merit order based on the lowest marginal costs.

But while the power market operates efficiently the marginal cost pricing system used is unfit for a diversified generation sector that is progressing towards net-zero. Marginal cost pricing, where the marginal cost is the variable cost of the marginal plant, ie, the most expensive plant that is required to serve demand, has effectively made electricity a proxy for gas amid surging gas prices and has generated windfall profits for wind generators.

According to Bloomberg News, citing unpublished Treasury analysis, Britain’s gas producers and electricity generators could make excess profits of up to £170 billion over the next two years. The analysis, which the Treasury said it did not recognise, showed that around 40% of the excess profits would be attributable to power producers, and particularly wind generators, that have lower operating costs than fossil fuel plant.

It is the surging profits being accrued by energy and power companies that has intensified the claims of market failure. But surging profits are not a sign of market failure. If the market dynamics were reversed and there was an abundance of supply and weak demand that pushed energy prices towards zero and caused significant energy company losses would politicians and the media claim the market had failed?

The energy market has not failed, but the marginal cost pricing system has become unfit for today’s, and tomorrow’s, energy market. The obvious solution would be to adopt a pricing mechanism that reflects the costs of the different resources without disincentivising future investment. Unfortunately, this is not an easy quick fix. Pricing reform is a lengthy process that deserves detailed consultation.

What the market needs are interim short- term measures that reduce exposure to elevated wholesale prices which could persist through the next two or three winters. And any short-term measures must not derail progress toward net-zero.

That being so the worst option to consider is a price cap. Referred to as ‘energy socialism’ by opponents when the government introduced a price cap in 2017, a cap removes price competition as all suppliers take the opportunity to price at or near the cap level. And if the cap level is reduced below market

levels, as championed by Britain’s Labour Party that called for the April 2022 cap to be frozen even though market prices have escalated by around 80%, it risks inflating demand and disincentivising investment.

Conversely, un-capped prices are more likely to reduce consumption, which would then weigh on demand fundamentals and similarly weigh on wholesale prices. According to Wood Mackenzie, high gas prices are expected to drive demand lower with the company forecasting that European gas demand will be 7% below the five-year average through this winter period, which could see European gas storage at 30% in March and in line with the five-year average.

A similarly poor option, although receiving growing public support, is the renationalisation of energy assets. Not only is this extremely costly, which would increase government debt and impact investment in other vital public infrastructure such as schools, hospitals, and transport, it would remove energy market competition and undermine investment.

A least bad option to provide a short-term fix to a longer-term market pricing problem would be to apply a form of circuit breaker like that applied in stock markets at times of extreme price volatility. According to the Regulatory Assistance Project think tank the mechanism would work by automatically triggering a price ceiling on power prices when the difference between production costs and market prices exceeds a pre-set level, which would reduce the scope for generator profits from rising energy prices.

What the current ‘perfect storm’ of events has highlighted is that the energy market needs to reform. Just as with the EU ETS that needed to reform when carbon prices fell to near zero during the financial crisis and removed the financial incentive to emit less, the energy market urgently needs a new pricing mechanism that encourages investment and competition while ensuring affordability and sustainability.