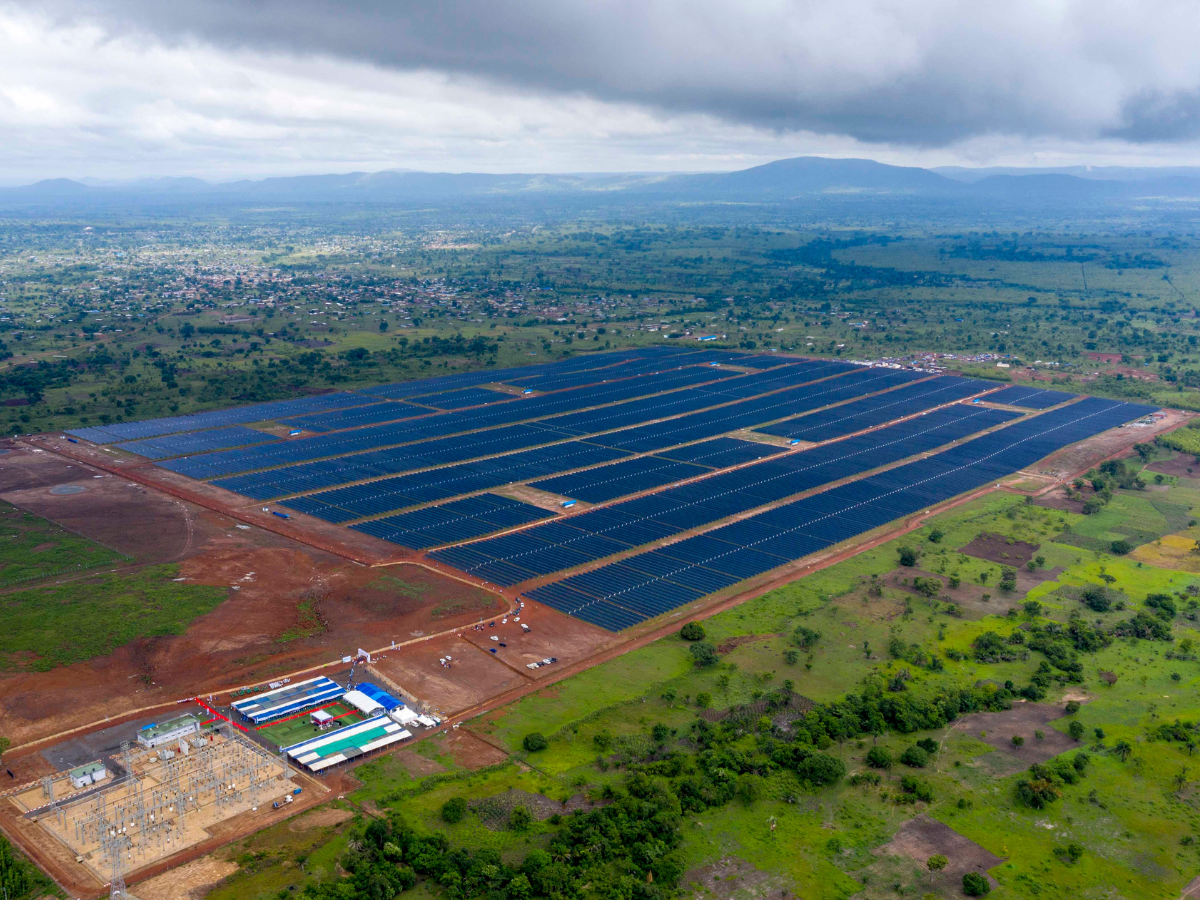 AMEA Power has announced the expansion of the Mohammed Bin Zayed Solar Power Plant in Togo from 50 MW to 70 MW, making it the largest solar PV plant in West Africa. The project is part of Togo’s National Development Plan, with the objective of providing universal access to electricity by 2030. At the present time nearly half of the population has no access to electricity.

Located in the village of Blitta, the project will power more than 222,000 households and will include a 4 MWh battery energy storage system to extend the availability of its energy to the electricity network at night.

Under the terms of the financing agreement that was signed this week, the Abu Dhabi Exports Office (ADEX), which was established by the Abu Dhabi Fund for Development (ADFD), will provide a loan of USD25 million to finance the complex’s expansion and battery storage addition. The project will be constructed by AMEA Technical Services, a subsidiary of AMEA Power.

Hussain Al Nowais, chairman of AMEA Power, commented: “This project would not be possible without the support of the Abu Dhabi Fund for Development, Abu Dhabi Exports Office, and the Togolese government. Through their support, AMEA Power is able to become a global champion for the UAE and further demonstrate the country’s commitment to the global energy transition.

“As the host of the next Conference of Parties (COP28), the UAE is playing a critical role in supporting the world and in particular, emerging countries with mitigating the impact of climate change and increasing the adoption of clean energy.”

Phases 1 and 2 of the project were developed by AMEA Power during the Covid-19 pandemic, and took less than 18 months to complete.