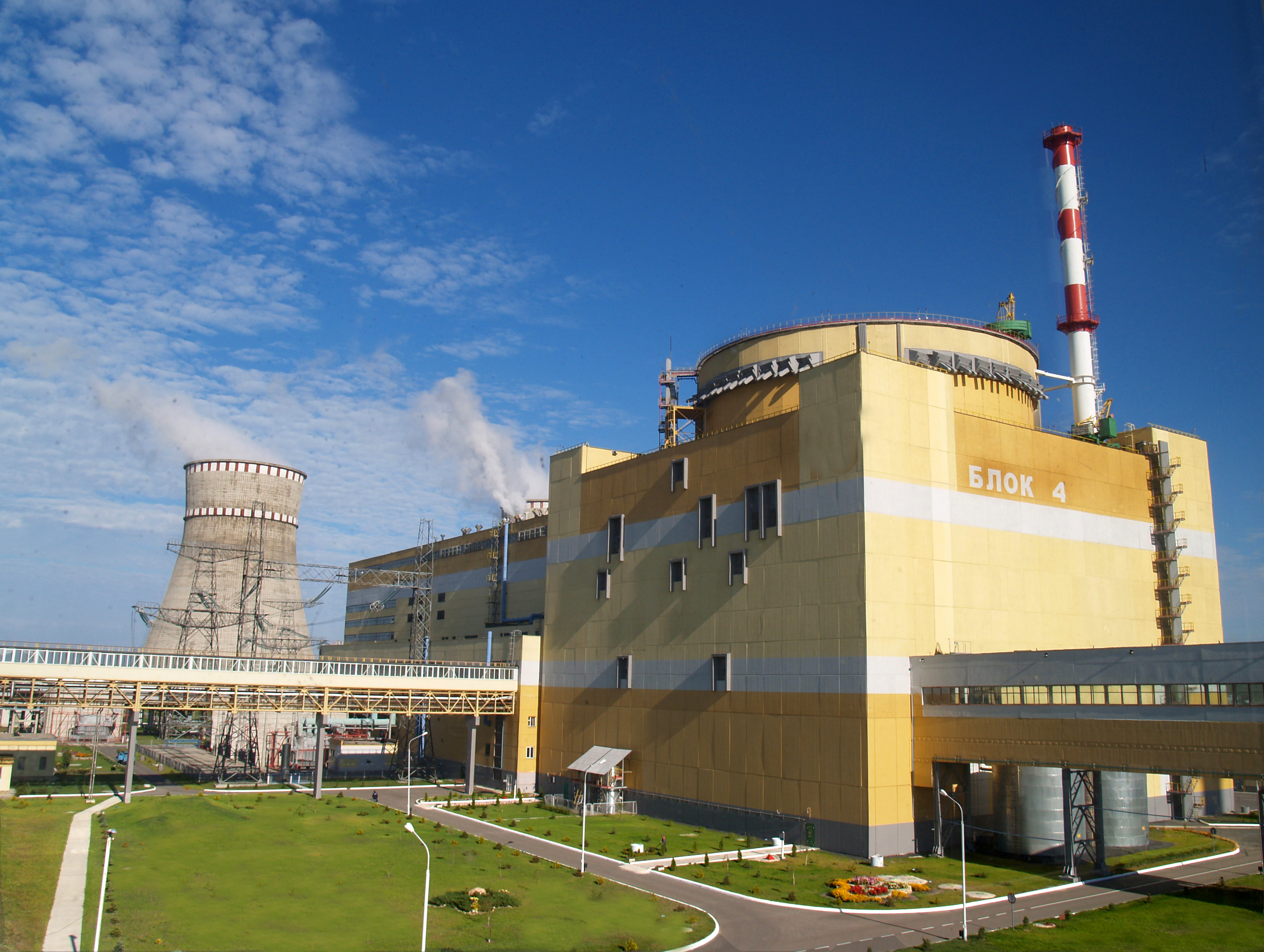 The IAEA team present at the Zaporizhzhya nuclear power plant reported on 24 November that the facility’s external power connection had been re-established, a day after it was disconnected. The ZNPP, Europe’s largest nuclear power plant, is in shutdown mode but still needs electricity to maintain essential safety and security functions.

Ukraine has also confirmed to the IAEA that the three other nuclear power plants – Rivne, South Ukraine and Khmelnytskyy – had been re-connected to the grid and were operating to generate electricity for the country’s needs. Power had also been restored to the Chornobyl site.

Director general Grossi also reported that the IAEA had completed a week-long nuclear safety and security expert mission to Chornobyl, including the Exclusion Zone set up around the plant following the 1986 accident. The mission will help pave the way for upgrades and improvements of the plant’s nuclear security systems. The IAEA experts also gained a better understanding of the plant’s safety and security needs and provided advice and guidance on radiation monitoring.

The IAEA announced earlier this month that it would soon send such missions to Chornobyl as well as to the Rivne, South Ukraine and Khmelnytskyy sites, at Ukraine’s request. The mission to South Ukraine would take place during the week of 28 November, said Mr Grossi. The IAEA established a continuing presence at the ZNPP on 1 September.