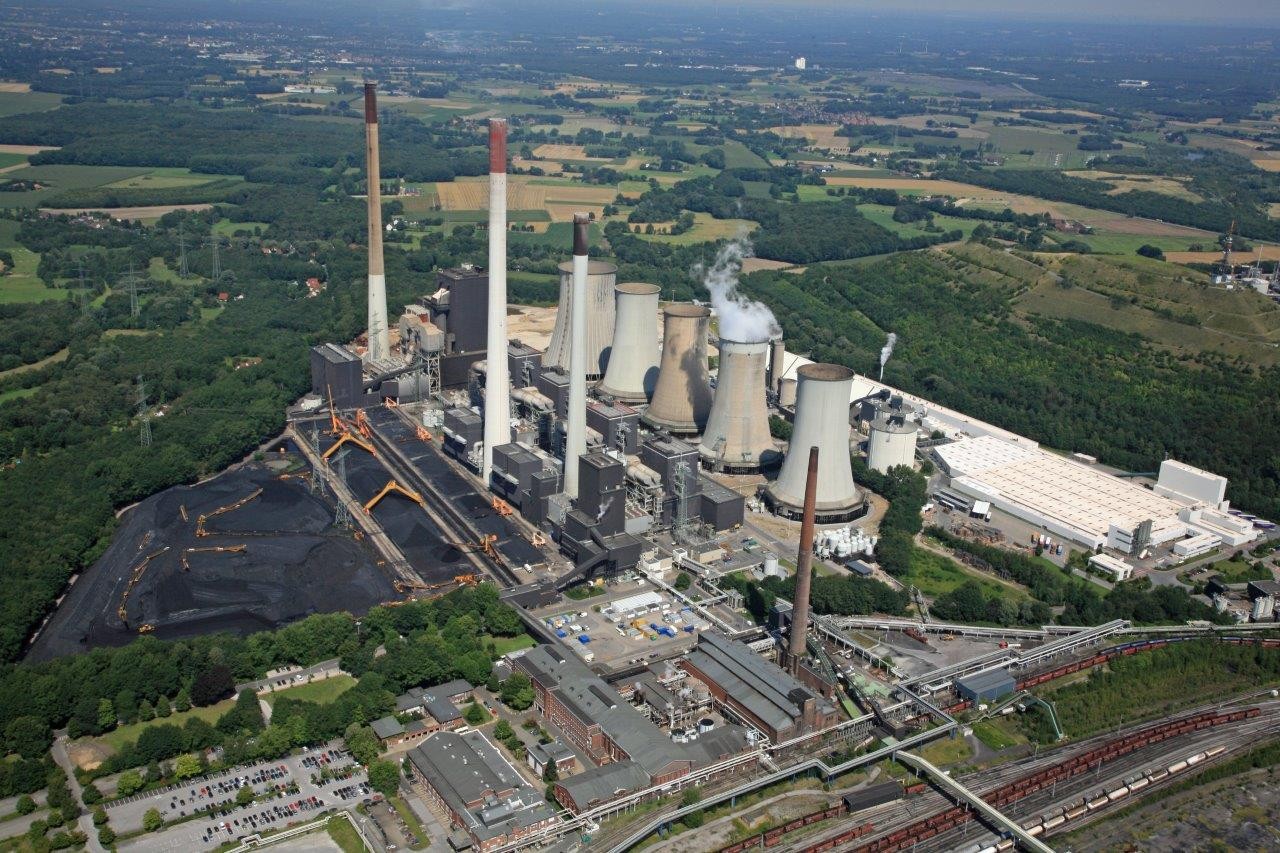 Uniper will operate its Scholven C hard-coal-fired power plant for longer than originally planned. The 345 MW hard coal-fired unit will continue to supply the Ruhr region from 31 October this year, beyond the planned retirement date, for at least the winter period. It will continue to serve as back-up for the operation of the other two remaining power plant units at the Gelsenkirchen site, unit B (hard coal, 345 MW) and the Buer district heating plant (FKW Buer, hard coal, 70 MW).

Scholven C had successfully participated in the third auction of the Federal Network Agency (BNetzA) for the decommissioning of coal-fired power plants in Germany. The extended deployment is possible via the German Act on the Provision of Replacement Power Plants, with which the German government intends to restrict the use of natural gas for electricity generation.

The head of the Scholven power plant, Lars Wiese, commented: "The return of Scholven C is an important building block to secure the electricity and heat supply in the Ruhr area this winter. Nevertheless, we are holding on to the prospect of converting the Gelsenkirchen site to gas and later hydrogen. The new gas and steam power plant "GuD" Scholven should be ready for reliable continuous operation by the first quarter of next year at the latest and initiate the transformation."

Three coal-fired units are currently still in operation at the Scholven site: Scholven B and C as well as FWK Buer; ‘GuD’ Scholven is under construction. This is a gas and steam turbine plant that can generate electricity, steam and district heating in a combined heat and power process involving two gas turbines and downstream waste heat boilers as well as a steam turbine. These facilities and an additional separate steam boiler are to replace the previous power generation from coal at the Scholven site.

Uniper supplies customers in the Ruhr region with heat, and industrial customers around the Scholven site with process heat. This is suppled from a portfolio of plants. The two most important are the Datteln 4 power plant and the Scholven site (to be GuD Scholven). In addition, CO2 -neutral industrial waste heat from BP's refinery plants in Gelsenkirchen is to be used in future to supply Uniper customers with district heating in the northern Ruhr area. For this purpose, the construction and operation of a 49 MW plant for the extraction of waste heat is planned.